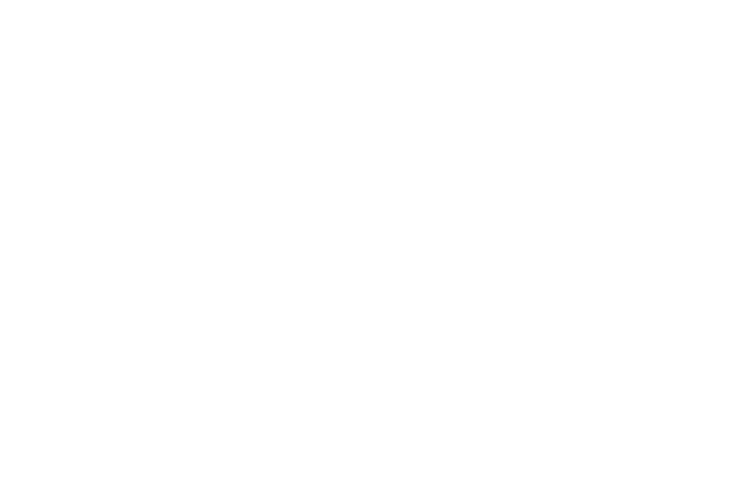 It was a warm, bright Wednesday afternoon when Temple High students surrounded an “armed” man with three hostages, plastic “weapons” at the ready.

The students were all part of Temple High School’s criminal justice program and the “hostage taker” was their instructor, Keith Parker. All of the participants were armed with fake guns.

The class will be continuing with its staged hostage training today, learning more about critical thinking skills in the field and responding to an unpredictable suspect.

The scenario Parker presented to his students was as follows: A woman attempted to leave her abusive husband with her children, but he prevented the three children from accompanying her and locked himself in his house with them and with a gun.

“Their overall goal is to try to coerce me to give up,” Parker said. “It’s to challenge their thinking process, their teamwork and their problem-solving skills.”

Once the scenario began, the students threw themselves into their imaginary roles, setting up a perimeter, ordering civilians out of the line of fire and carefully inspecting the outside of the building for potential entrances and exits.

After both sides “exchanged fire” a few times, a student crept up to the perpetrator’s door and managed to hand him a cell phone to open negotiations. “Negotiating commander” Maggie Melendez said the experience challenged her preconceptions about how to persuade a hostage taker to relent.

“At first we thought to try and talk about the safety of his kids, but he just kept talking about his wife,” Melendez said. “He had a specific mindset — what he wanted was what he wanted.”

Melendez said that realizing the suspect would not let police officers control the conversation and that they would have to find leverage within his personal area of focus was a surprise.

“We had to work off of him rather than us trying to work him, so that was a little bit of a shocker,” she said.

Facing a stalemate with their “suspect” becoming more set on violence, the students chose a bold path. Since the hostage taker insisted on his wife coming in to talk to him, they would send her up to the door and arrest him when he tried to grab her.

“They were on the phone with him, and when he opened the door to grab his wife, they were going to rush in and take his gun,” said senior Noah Franco, playing the police chief.

“What if he kills me?” Hernandez said as her classmates tried to persuade her to go in. “Even though it wasn’t real, it was pretty scary still,” she added later.

As chief, Franco was first through the door. That was when the team discovered another surprise: Their suspect had set a bomb with a trip wire strung across the doorway.

Afterward, Parker said that although the students had copies of his “criminal history,” no one thought to inquire more deeply into his background, specifically whether or not he had any military training. Parker had decided that his character would be a former Explosive Ordnance Disposal specialist, i.e., someone who knows quite a bit about bombs.

The bomb “killed” the wife, the suspect, and all officers rushing the door.

Franco said that if he ever has to plan an assault like that again he will “go in a little safer.”

“Law isn’t just specific, just go in and arrest somebody,” Melendez reflected. “There’s harder situations and you have to expect the unexpected, because you’re not going to know what’s going through his mind.” 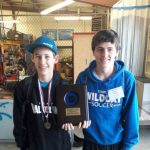 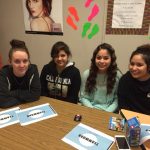