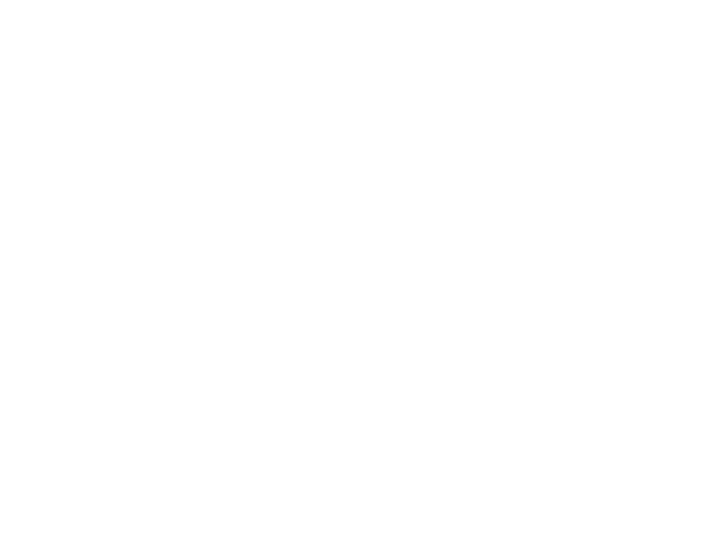 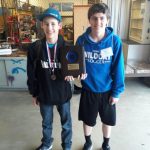 Temple High School Career & Technical Education students dominated regional SkillsUSA and FCCLA contests, and are now on their way to the state competition!

All advance to the state competition which runs April 6-8 in Dallas.

The team of Ethan Shortridge and Ethan Cheek won first place in the Automotive Cylinder Headcompetition, and were also awarded the top honor, “Best of Show!”

We congratulate these students on their success! 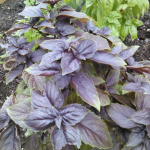