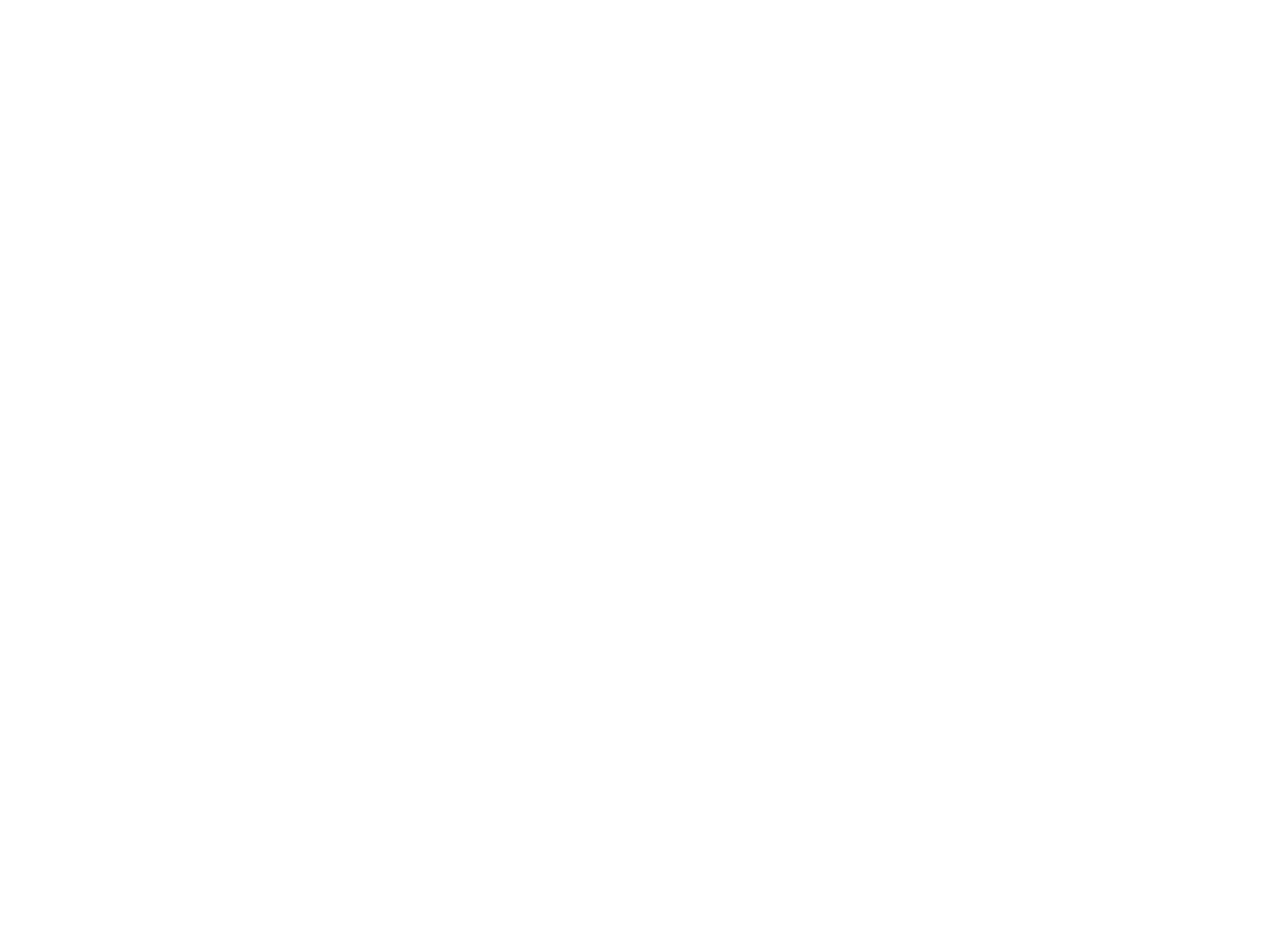 Jaysa Vahue and Haley Hamson — members of the Temple High School Police Explorers program — mark evidence at a “crime scene” during an exercise Friday. Members of the program were practicing for Saturday’s regional competition in Belton. Jaysa, Haley and Cielo Guerrero will compete in Crime Scene Investigation at the state competition in January. Four other members of the THS Police Explorers — Aracely Rodriguez, Camryn McGlothlin, Alexandra Comancho and Jeremiah Battreall — also advance to state. David Stone | Our Town Temple

A group of Police Explorers armed with mock guns work to clear a room during a drill Friday at Temple High School. The “officers” searched the room for criminal activity and covered each other’s backs until their commanding officer gave the “all clear” signal. David Stone | Our Town Temple

By DAVID STONE, Our Town Temple

One at a time, with guns drawn, they entered the room. Pivoting around corners and searching under desks and in adjoining rooms, the team searched for bad guys, covering each other’s backs as they advanced until the “all clear” signal was given.

Around the corner, forensics lifted fingerprints and more “officers” processed a murder scene. Judging from the bag of weed and cash scattered about the room, this might have been the aftermath of a drug deal gone bad.

Finally, a “suspect” is apprehended and cuffed. Another day’s work done for the Temple High School Police Explorers.

The above scenarios all took place Friday on the second floor of the Career & Technical Education Center and were part of a regular training exercise. Normally, training days are every Wednesday and one Saturday a month, but Friday’s activities were in advance of Saturday’s regional competition at Belton High School.

“We have 19 students in the program,” Battreall said. “When the students graduate from my class, they are able to be certified as a security guard and a 911 dispatcher. They also are able to work for the Texas Department of Criminal Justice the day after graduation if they apply.”

After a moment of receiving instructions, the students broke into groups and went to work conducting “police” business.

Cody Fishbourne, a junior, plans to use his law enforcement skills to get a security guard license.

“I’ve been in the program for three years and I’m thinking about becoming a security guard,” he said. “Once I graduate and take the test, I could work security for the school district.”

Max Mallon, a freshman, said he also is considering a career in law enforcement, but perhaps on the federal level.

Two other students — Izayiah Rodgers and Brianna Rousey, both freshmen — are on a military path. Rousey said she plans to attend the Naval Academy and serve her country as a career.

The “victim” was a dummy sprawled across the floor, surrounded by a rifle, cash and a bag of “marijuana.” Hamson and Vahue used numerical signs to mark the evidence.

“It’s all part of learning the basics of law enforcement,” Aziza said. “It’s something that we enjoy — we all want to help people.”

Haley Hamson puts on a hazmat suit prior to processing a murder scene for evidence. Hamson is one of 19 students in Temple High School’s Police Explorers program. 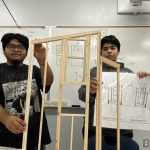 A LITTLE PROJECTIn the News 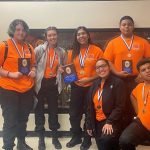